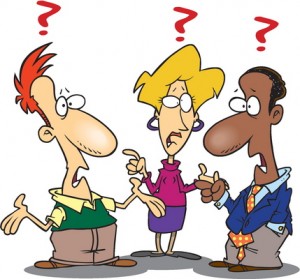 Before making the final decision on my current apartment I did what any normal renter would do—I took a look at ApartmentRatings.com. As someone in the Multifamily industry I know how reviews work. There will always be harsh, negative posts and unabashedly positive posts you’re almost convinced the onsite staff wrote themselves. However, while scouring for unbiased posts I started to notice a common theme of residents complaining about their renewal rates. The general sentiment was “I get that rent goes up every year, but I don’t get why it would increase so much and by such an odd number.” But as someone in the industry I knew exactly what the rent increases of $137 and $164 meant. It meant that the community used revenue management software that takes a highly analytical approach to setting rental rates.

The community is not at fault for using the software, but it is at fault for not explaining how it works to residents. By simply explaining that the software uses a price-setting algorithm based on availability, competitors’ rates, etc. residents would have more of an understanding of why their renewal rate is higher than expected. After hearing the explanation, residents may even begin to see more value in their unit and community. Instead, the leasing staff chose not to effectively communicate and now has a slew of negative posts on their permanent record.

When it comes to rent increases, ancillary revenue, new ownership or management, construction– even something as simple as yearly unit inspections—make sure you’re openly and effectively communicating with your residents. They’re smarter and more understanding than you think and you’ll save yourself the backlash later.